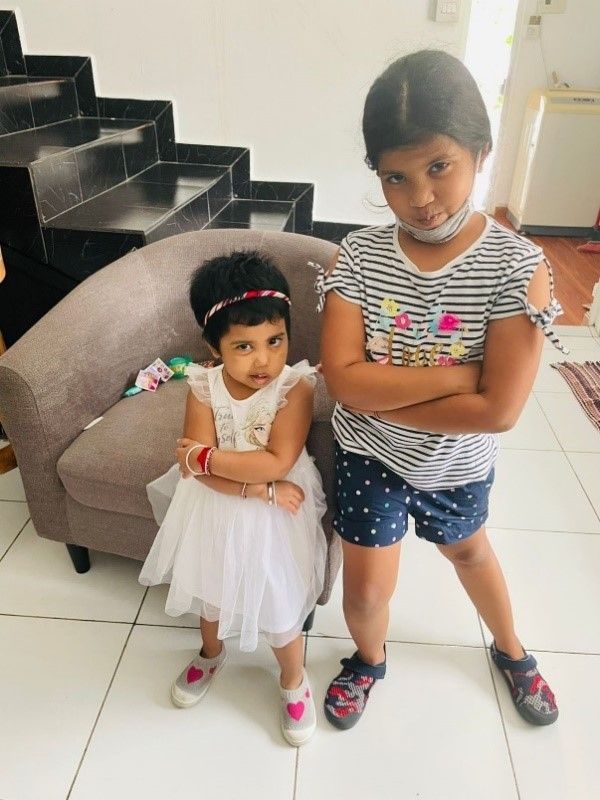 Gliomas are a broad category of brain tumors that arise from glial cells, playing various supportive roles in the brain. Gliomas of the brain stem form immediately above the back of the neck, connecting the base of the brain to the spinal cord.

The brain stem is divided into three sections:

Dorsally exophytic gliomas are tumors in the brainstem that protrude into the fourth ventricle or the cerebellopontine angles. Because the tumor inhibits the passage of cerebrospinal fluid (CSF), they commonly induce hydrocephalus (a build-up of fluid in the brain).

The majority of these tumors form in the pons region of the brain stem, making surgical treatment extremely difficult. A portion of a localized brainstem glioma can sometimes be excised. However, surgery for a brainstem glioma is frequently deemed too challenging due to the danger of side effects.

If hydrocephalus is present, patients may be offered a cerebral spinal fluid (CSF) shunt to help alleviate the symptoms. The shunt is implanted during a neurosurgery procedure and functions to drain excess fluid from the brain.

A two years and seven months old girl came to us from Mauritius in a very moribund state. According to the history given by her parents, she was absolutely fine about 1 ½ months back when they noticed that she was limping and swaying towards the right side.

Gradually, the weakness on her right side increased over the next few days, and she started to fall while walking. They also noticed that she had some facial deviation with drooling of saliva from her mouth. Over the next few weeks, she became bed-bound and was unable to sit on her own.

MRI brain showed a space-occupying lesion at the dorsal pons, which was reported to be suggestive of a high-grade tumor. The child was denied surgery in Mauritius and also in the UK. She came to Fortis Hospital Mulund on 15th July 2021 with GCS 14/15 with left facial palsy and right-sided hemiplegia with no trunk and head control.

Dr. Gurneet Singh Sawhney, one of the famous neurosurgeon in India, ordered a repeat MRI. It showed a large exophytic dorsal pontine lesion (which had increased to double the size of the previous scan done 15 days prior) with hydrocephalus.

After explaining the poor prognosis to the parents, Dr. Gurneet Sawhney planned a VP shunt as an initial step which was done on 18/7/2021. The patient showed some clinical improvement after the shunt. Hence, she was scheduled for craniotomy and microsurgical tumor excision on 20/7/2021. We were able to remove the tumor successfully.

Postoperatively, the patient showed significant improvement and was extubated on POD1, shifted to ward on POD3, and discharged on POD5. To our surprise, the histopathology report came as Pilocytic Astrocytoma (Grade 1 tumor), which has an excellent prognosis.

At present, the child is walking without support. Her right hemiplegia has improved significantly. She can eat normally and is back to her normal life.

This is what Dr. Gurneet Singh Sawhney said, “I am personally really happy and contented to see the smile on her parent’s face as they keep on sharing her progress with me.”

Q. What could be the underlying causes of stroke?